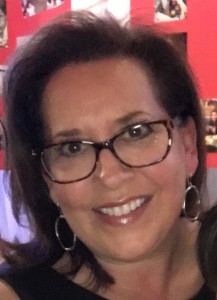 Susan is a nationally certified Registered Merit Reporter with more than 30 years of experience. After reporting in the State of Oregon for five years, during which time she became the Vice-President of the Oregon Court Reporters Association, Susan moved to St. Croix, U.S. Virgin Islands  in 1987.

Over her career she has reported throughout the U.S., Caribbean and Japan.  Susan has reported nearly every aspect of litigation ranging from slip-and-falls to highly complex toxic torts.  She has worked as a grand jury reporter and has worked in the federal and local supreme court.  Over the years Susan has worked with major law firms from the U.S. and for national court reporting firms.

She is a member of the National Court Reporters Association.

You may reach Susan at susan@caribbeanscribes.com